Chimney Repair: Common Problems And How To Fix Them 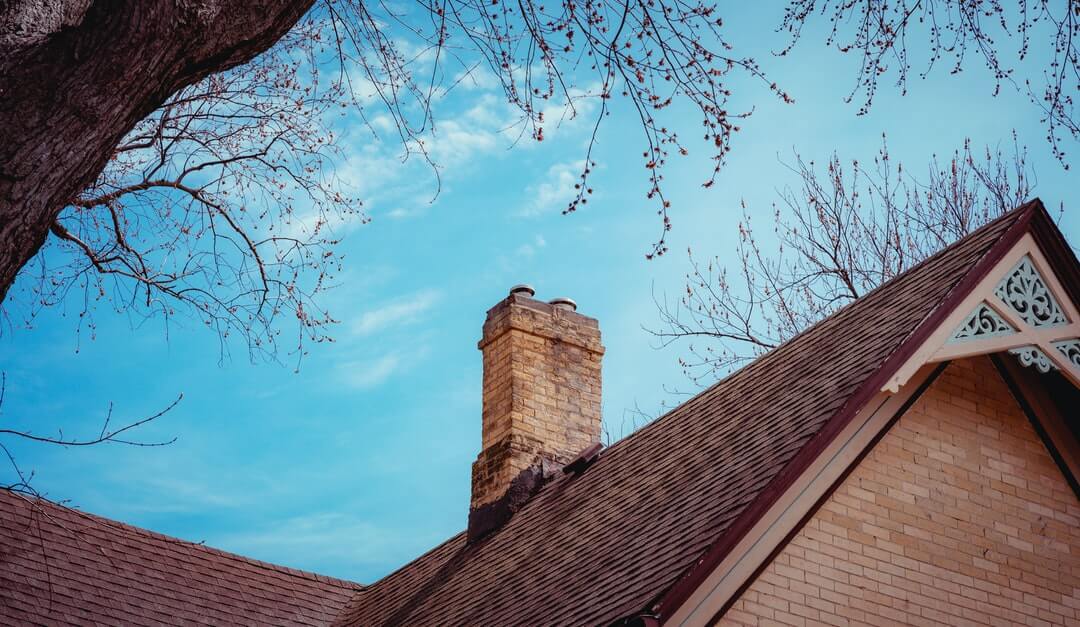 A chimney is an important part of a home. It is used to ventilate the home and get rid of smoke and other gases. It is also used to heat the home. If there are any problems with the chimney, it can cause a number of issues in the home.

Chimney repairs should be done by a professional. If you have any problems with your chimney, please feel free to call us.

What are the Common Chimney Problems?

How to Fix a Chimney Leak 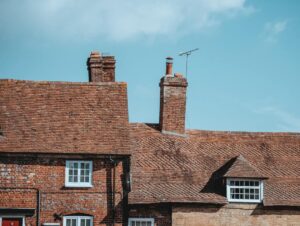 How to Fix a Chimney Blockage

How to Fix a Chimney Crown

A chimney crown is a masonry structure that sits on top of a chimney and seals the opening at the top. The crown is usually made of brick, stone, or concrete and is designed to keep water and debris from entering the chimney. Over time, the crown can become damaged or eroded, which can allow water and debris to enter the chimney. If you notice that your chimney crown is damaged or eroded, you can repair it by replacing the damaged bricks or stones, or by applying a sealant to the crown.

How to Fix a Chimney in Disrepair

If you have a chimney in disrepair, there are a few things you can do to fix it. One option is to have a professional chimney repairman come and fix it for you. They will likely use a combination of mortar, bricks, and metal flashing to fix the chimney. Another option is to fix it yourself. This can be a bit more challenging, but it is doable. You will need to purchase some supplies, such as mortar, bricks, and metal flashing, and then follow the instructions that come with the supplies.

A chimney is an important part of a home. If there are any problems with it, it can cause a number of issues in the home. It is important to have a professional inspect and repair the chimney.